The Best Fluffy Pancakes recipe you will fall in love with. Full of tips and tricks to help you make the best pancakes. 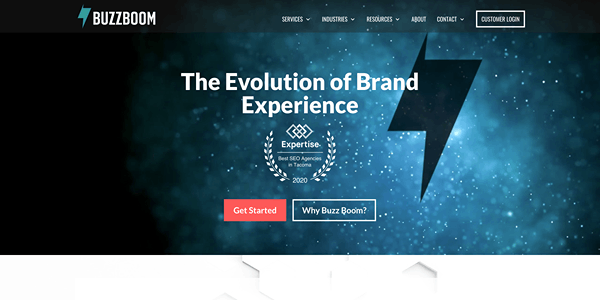 Buzz Boom was initially formed in 2004 in Charlotte, NC.  After a brief stint as a t-shirt company, efforts were focused on web technology and graphic design.  Over the years the services expanded as the requests have changed to include more marketing and communication services.  Eleven years later in 2015 Buzz Boom Creative, LLC was officially formed in the greater Seattle, WA. area. 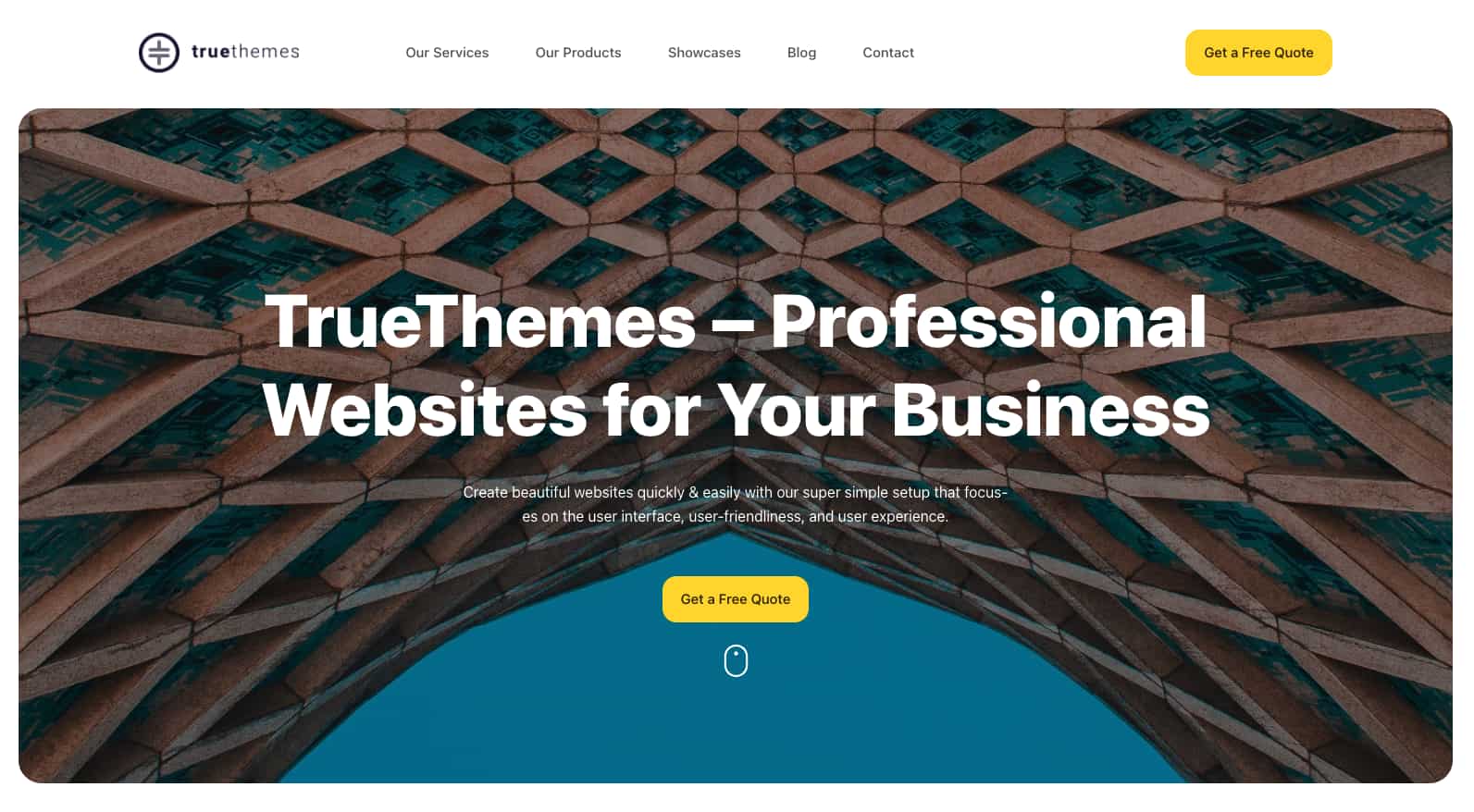 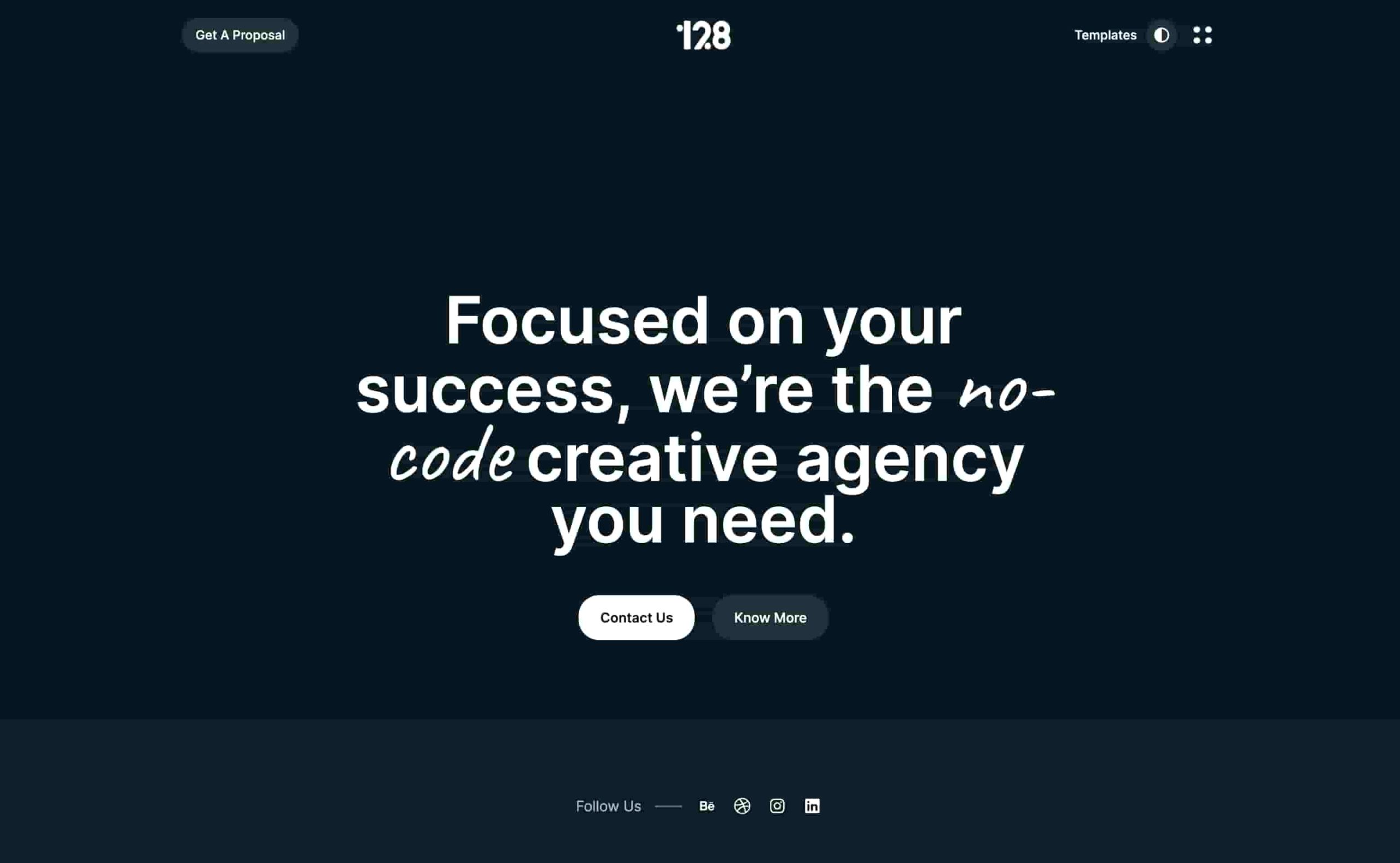 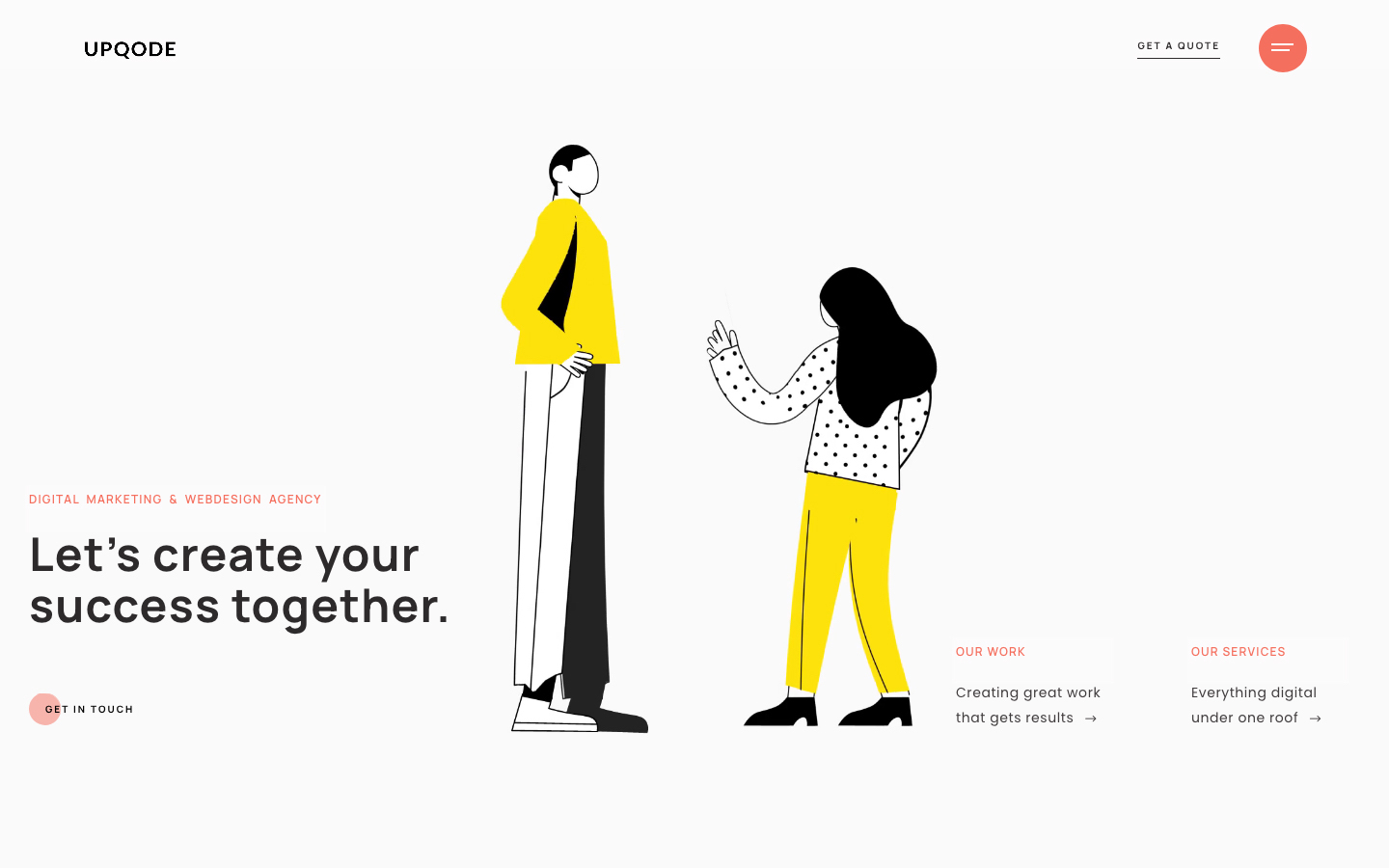 The team immediately received overwhelmingly positive feedback on the site's redesign. Buzz Boom Creative is dedicated and creative, iterating on designs to find the perfect fit for their clients. The team produces quality results in a collaborative and timely manner.

Their support has kept various web development projects on track. Buzz Boom Creative is a capable partner and they’re accountable for a largely self-directed workflow. They stand out for their expertise and customer service.

Buzz Boom Creative took their time to build a site that accurately matched the client's vision. Although there had been small changes in the project's scope along the way, the team remained supportive and accommodating. They were proactive and receptive to feedback throughout the engagement.

Buzz Boom Creative succeeded in understanding the company's vision and executing it effectively and elegantly. Their contributions were of a consistently high quality. The team earned praise for their independent project management, intuitive sense for user experience, and personable attitude.

Thanks to Buzz Boom Creative work, the site's design was very polished, professional, and clean. The message on the site was very clear, compelling, and concise. Communication between teams was regular. They impressed with their genuine care about the end results.

Buzz Boom Creative is the best website provider we have hired by far. Their designs are great and they're easy to work with. They do the job without micromanagement and offer many services that other companies don't provide. Hiring them was the best decision we've made!

We hired Buzz Boom Creative to create a new website and to implement SEO. Our goals were to get a website that reflects the professionalism of our brand and to rank higher in searches. The website looks they created great and is easy to navigate and we have seen lots of organic growth. Our site is the first thing that pops up when our business name is searched, and it’s been simple for us to make updates to the site on our own.

We needed a design agency to help us with website and logo development for a high-profile client of ours. After thorough research, we interviewed several companies and at the end decided to go with Buzz Boom Creative. They prepared a custom design with branding and logo, then implemented the site. We would recommend them to anyone interested.

They’re a mature, thoughtful, conscientious team that’s always a pleasure to work with.

We found them to be a real professional and exerienced team during our project. They offered handsome ideas for what we wanted and they provided us a right guidance and support. Cheers to their team and for their reliable service for any type of project/assignment. I would highly recommend them.